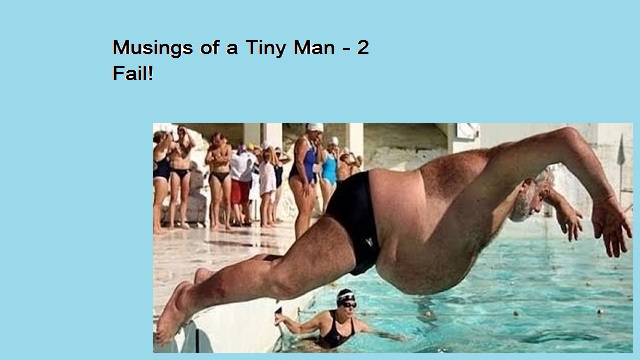 Failed. We have failed miserably.

So deep is the hole that we have dug for ourselves that we have even lost the capability to distinguish between right and wrong (or right and left for that matter).

A steady diet of rhetoric and lies has eaten away the core of our humanity.

Wait, I am not asking us all to be righteous .. just be right, my friend.

My young cousin who stays in B'lore, he is very young - 6 years old - of which he spent the first 5 years in Florida. He went to a local grocery shop the other day - the proprietor rounded up the bill of Rs 49.5 to Rs 50. When my cousin asked for the change, the shop owner was shocked - how could somebody ask for 50 paise change?

So, my angry young cousin goes to his dad, my uncle and complains " .. but that guy was cheating".

He was right - he was indeed being cheated - and the fact that he could recognize overcharging as a crime is commendable - unfortunately most of us have lost this acumen. We consider over-charging, bribery, dada-giri, cheating in exams, corruption as part and parcel of our lives … we don't know the difference between right and wrong …..

Our education system has failed, our leaders have failed, they have failed us and now we have all failed.

I would rather fail in life than fail as a human. I just want to be right ..righteousness can come later.