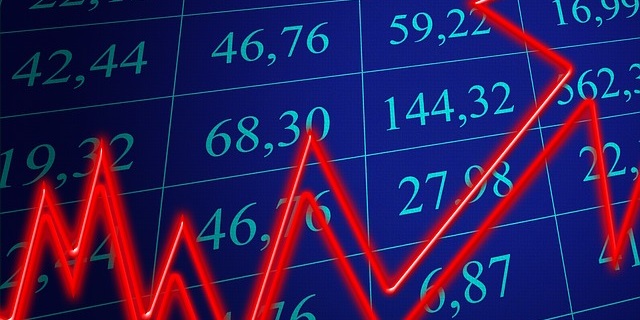 When productivity increases, that is when real economy grows, the cost of funds, that is real rate of funds comes down. High growth, low inflation - Appreciation - Strong currency

Incremental Capital Output Ratio
The incremental capital output ratio (ICOR) is defined as the ratio between investment in some previous period(s) and the growth in output in the subsequent period. ICOR has been used since the 1950's, and is still used by the Bank and other international organizations for instance to measure required investment to reach the targeted GDP growth.
- Lower the better. India better than China in terms of ICOR.