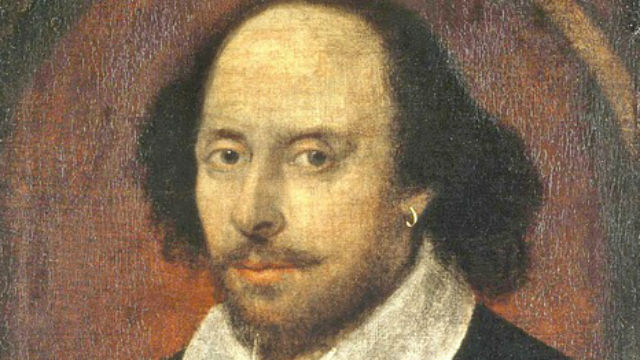 The other day I was reading something somewhere, when I came across an English grammar quiz where I learned that the longest English word without vowels is rhythm.

This got me intrigued and I started preparing a list of longest English words based on some rule. 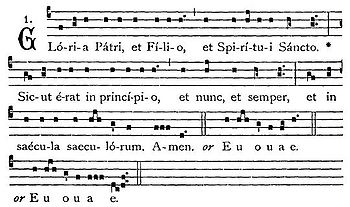 You may also like: 7 Amazing Words Ending with unda

Longest English Word with no repeated letters
There are actually three such words.
Source: stackexchange 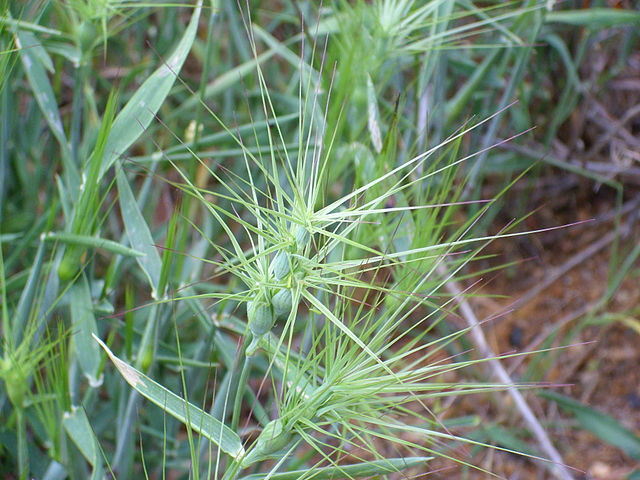 You may also like: Country that drinks the most

Longest English Word
Pneumonoultramicroscopicsilicovolcanoconiosis
An English word that refers to a lung disease that is otherwise known as silicosis. It is the longest word in the English language published in a dictionary, the Oxford English Dictionary.

That's it. Thank you for reading Longest English Word. Please show your appreciation by sharing and/or leaving a comment.
amazing current-affairs