Many a sleepless nights have I spent grappling with this intense question, which words end with unda. But till today I never had the courage to look into this.

Only after resigning from my job in HSBC, did I get the courage to undertake an endeavor so demanding and perilous.

So without further ado I present to you 5 amazing words ending with unda. 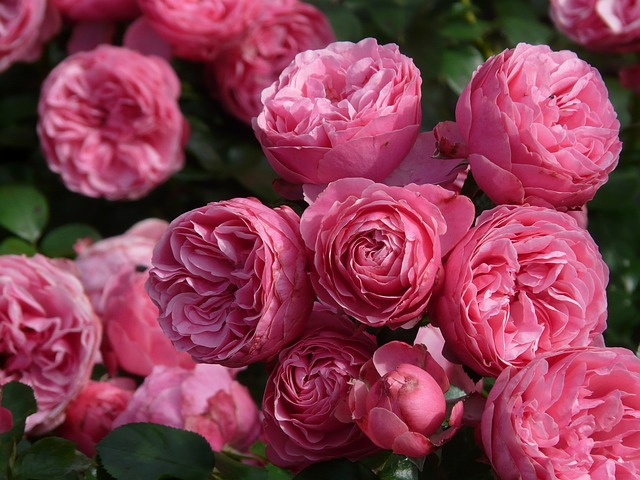 Floribunda (Latin for "many-flowering") is a modern group of garden roses that was developed by crossing hybrid teas with polyantha roses. 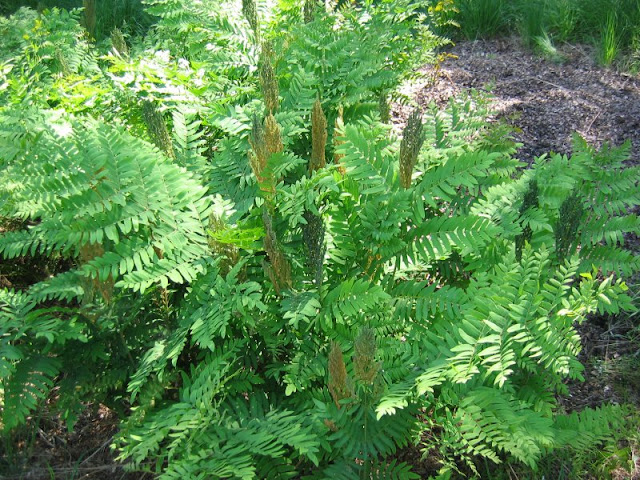 Osmunda is a genus of primarily temperate-zone ferns of family Osmundaceae. 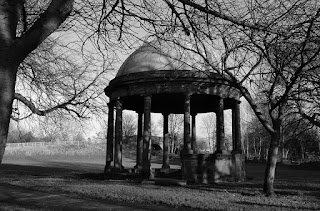 A rotunda (from Latin rotundus) is any building with a circular ground plan, and sometimes covered by a dome. 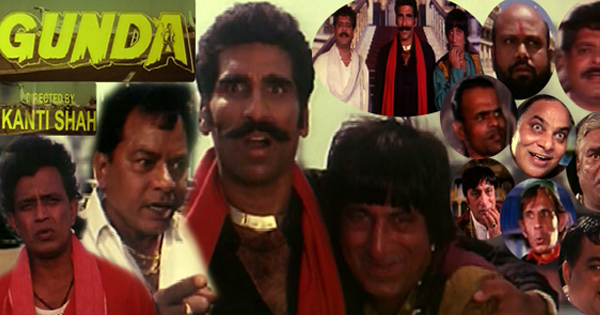 Gunda is an epic 1998 Indian crime film, directed by Kanti Shah. The film is a cult classic which was withdrawn from theaters due to complaints about excessive violence, sex and obscenity. Read more.

That's it. Thank you for reading. Please show your appreciation by sharing and/or leaving a comment.