Interesting Facts about Pizza - 6 of Them 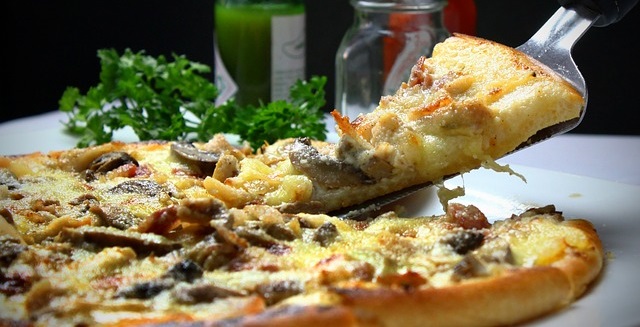 Most of us like pizzas, some more than others, so I thought I'd share some interesting facts about pizzas. 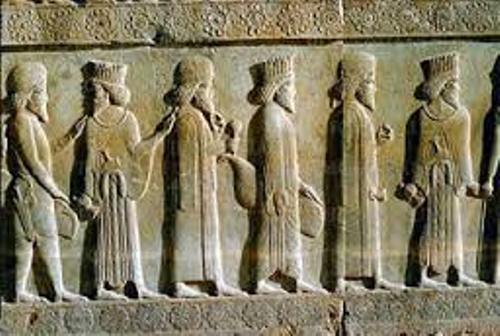 Pizza was quite popular among soldiers in Persian Empire in 6th century BC during the reign of Darius the Great. The soldiers baked a flat bread on their shield and added cheese and dates on that.
Source 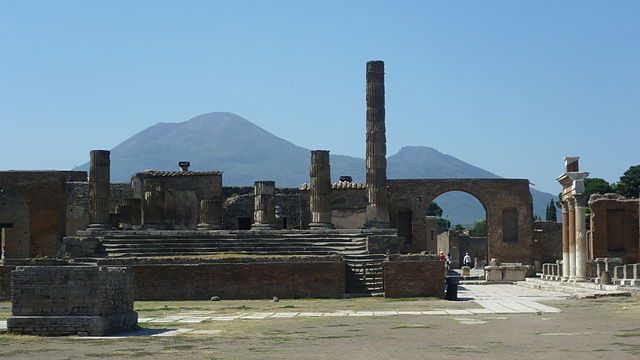 Archeologists excavating the site of Pompeii (which was destroyed in 79 AD when Mount Vesuvius erupted) have uncovered remnants of pizza. These were popular in Pompeii as well as nearby Neopolis which later became Naples. Source

The word pizza first appeared in 997 AD in a Latin text from the southern Italian town of Gaeta. Source. 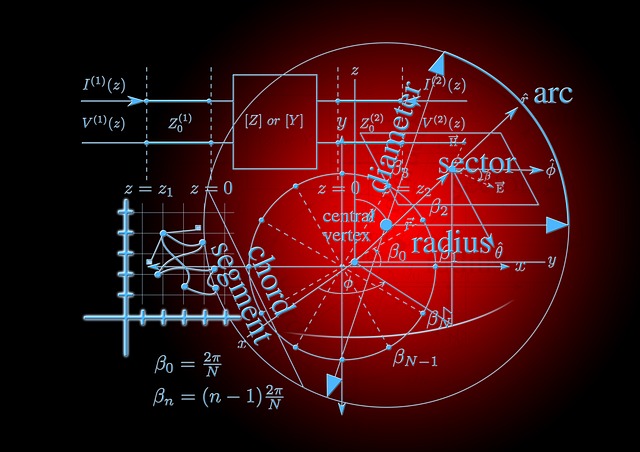 The mathematical volume of a pizza is pizza. Source. 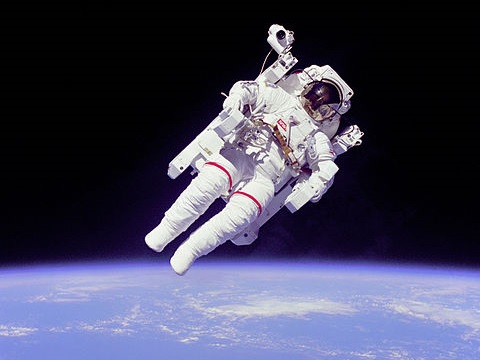 NASA is developing 3D printers that can print pizzas for astronauts. Source.

You may also Like:
Look like an Eye
Country that Drinks the Most
Country that Eats the Most
Popular Financial Products in India - July Edition
5 Ways to Improve Alexa Ranking

That's it. Thank you for reading Interesting Facts about Pizza. Please show your appreciation by sharing and/or leaving a comment.
amazing current-affairs history