August 28, 2015
When we were in school we learned about the 3 states of matter, solid, liquid and gas. For those who went on to study Chemistry, they also learned of a fourth state of matter called plasma. What a thrill it was for me.

But truth be told, there are many states of matter.

A solid as we all know holds a rigid shape without a container. 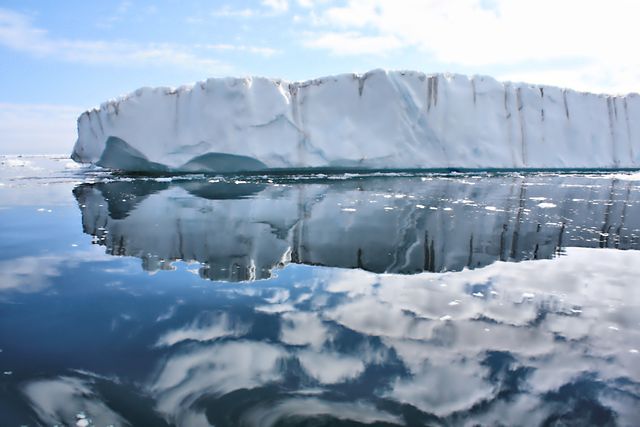 A mostly non-compressible fluid. Able to conform to the shape of its container but retaining a (nearly) constant volume independent of pressure.

A compressible fluid. Not only will a gas conform to the shape of its container but it will also expand to fill the container. 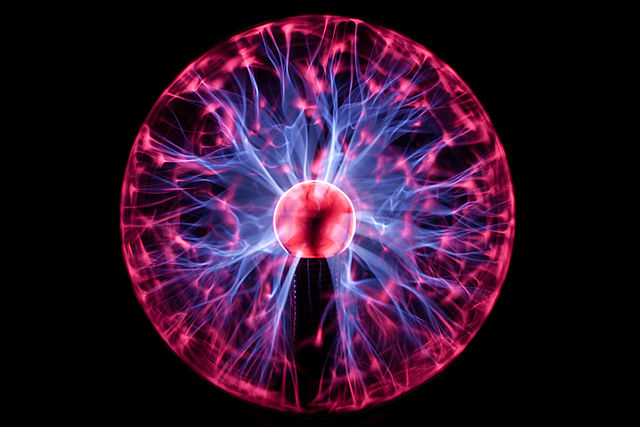 Plasma consists of free charged particles, usually in equal numbers, such as ions and electrons.

Superconductivity is a phenomenon of exactly zero electrical resistance and expulsion of magnetic fields occurring in certain materials when cooled below a characteristic critical temperature. Source. 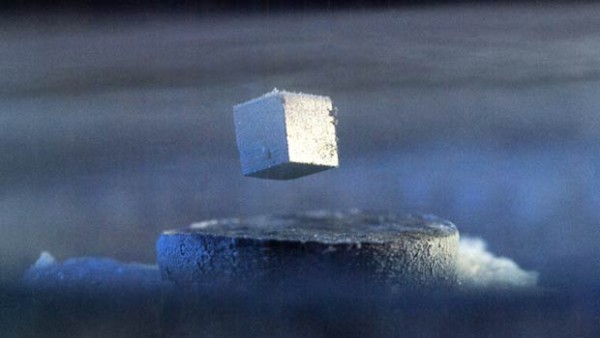 A phase achieved by a few cryogenic liquids at extreme temperature where they become able to flow without friction. A superfluid can flow up the side of an open container and down the outside. 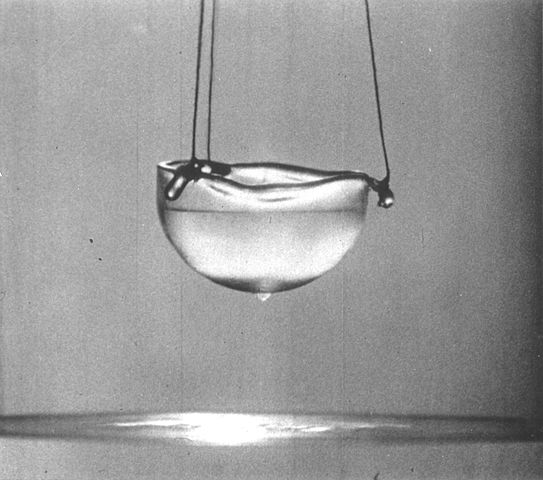 The liquid helium is in the superfluid phase. As long as it remains superfluid, it creeps up the wall of the cup as a thin film. It comes down on the outside, forming a drop which will fall into the liquid below. Another drop will form—and so on—until the cup is empty. Source.

A supersolid is able to move without friction but retains a rigid shape.

That's it. Thank you for reading states of matter. Please show your appreciation by sharing and/or leaving a comment.
current-affairs