September 25, 2015
If you are one of those rare breed of people who spend sleepless nights tearing their hair out thinking about questions like why carrots are orange, why jelly and jam are not the same and other fun food facts, you can now heave a sigh of relief.

I will share with you some amazing fun food facts that will fertilize your grey cells and produce productive thoughts.

#1 Fund Food Fact
Why is Buffalo Wing called so? 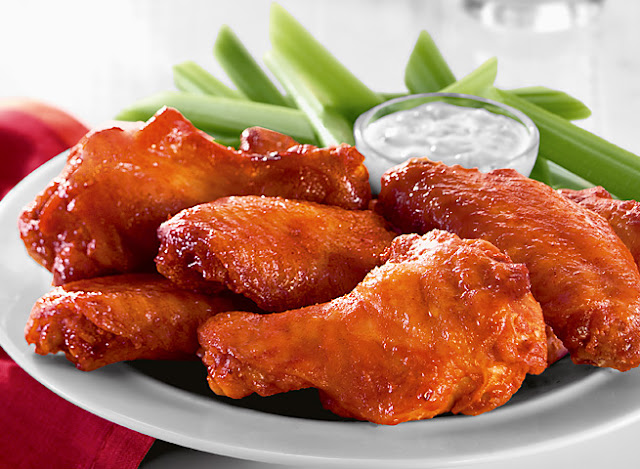 Buffalo Wings are so called because they originated in Buffalo, New York. They have nothing to do with buffaloes or bison. Buffaloes do not have wings. Source 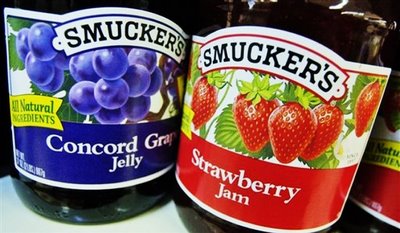 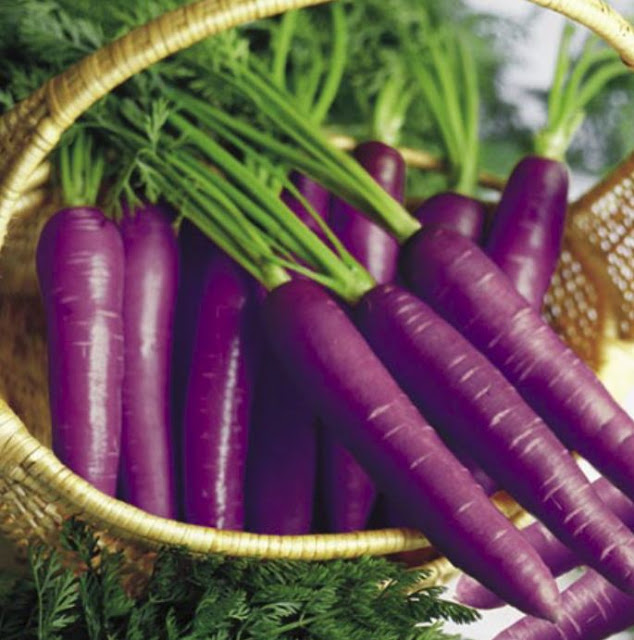 Carrots used to be purple historically. In 1600 AD the Dutch started breeding orange carrots to match their flag color.

A 2000 BC temple drawing in Egypt shows purple carrot. Source.

The color orange is derived from the fruit orange. The fruit orange originated in India and was known as naranga in Sanskrit. Arabs called it naranja. Naranja became arangia in Italy. Arangia became orange in Britain. Source. 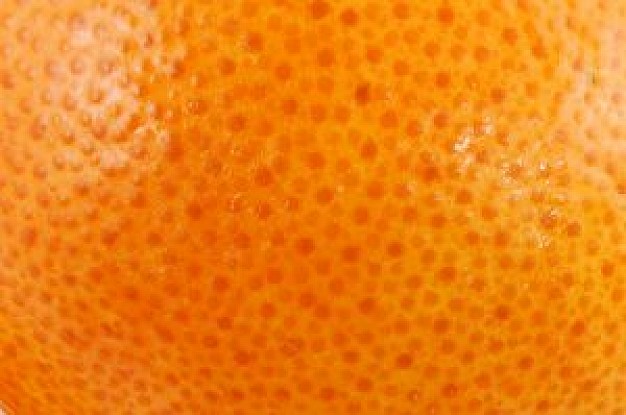 Eating too many carrots will make your skin turn orange. This harmless condition known as carotenemia is reversible.

That's it. Thank you for reading Fun Food Facts. Please show your appreciation by sharing and/or leaving a comment.
amazing current-affairs