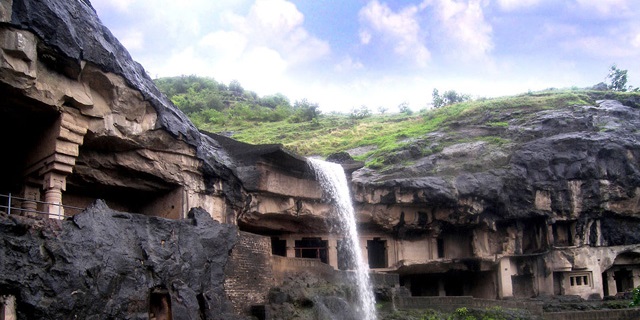 In this post I will talk about some amazing facts about ancient India.

Ancient India refers to India as it existed from the pre-historic times (c. 7000 BCE or earlier) to the start of the Muslim raids and invasion (700 AD). 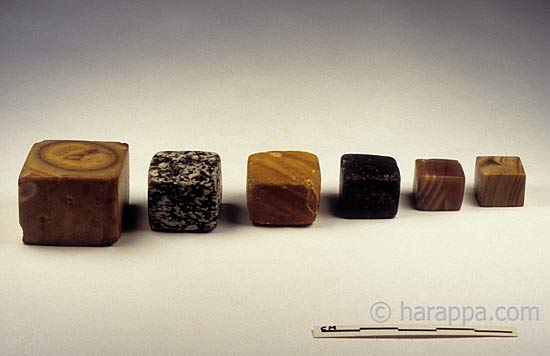 # 2 Amazing Facts about Ancient India
Ancient Indian rishis had discovered the Pythagoras Theorem and were using it much before the time of Pythagoras (~500 BC).

The Baudhayana Shulbasutra (~800 BC) mentions right angles made using ropes having units 3,4,5 and 5,12,13 almost 300 years before Pythagoras! 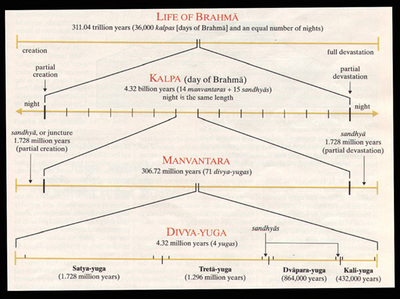 1 kalpa is 4.32 billion years which is coincidentally (or maybe not?) the age of the earth! Indian scientists and philosophers had discovered the principles of evolution much before Charles Darwin.

The Dashavatara or Dasavatar (10 incarnations of Vishnu) is a great example of how Rishis explained a complex concept to everyone.

That's it. Thank you for reading 5 Amazing Facts about Ancient India. Please show your appreciation by sharing and/or leaving a comment.
amazing history