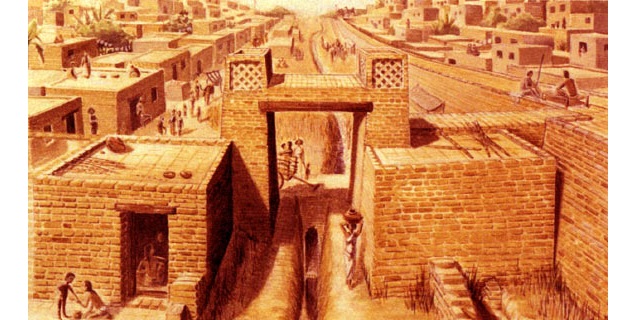 In this post I will talk about 5 unbelievable facts about Ancient India. Some of these facts are based on papers presented at the 102nd Indian Science Congress in Mumbai. 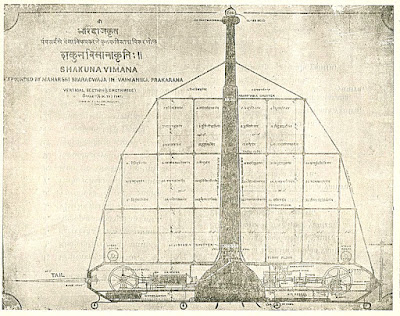 As per Captain Anand Bodas and Ameya Jadhav, our ancient Hindu Sanskrit texts contain references to aviation and talk about “aeroplanes which travel from one country to another, one continent to another and one planet to another. He (Bharadvaja) mentioned 97 reference books for aviation.” 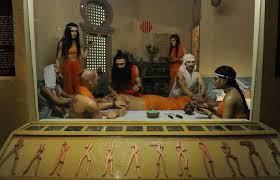 As per another paper by Dr Ashwin Savant, Indians had developed 20 types of sharp instruments and 101 blunt ones for surgeries, which largely resemble the modern surgical instruments. Indians had realized the importance of anatomy for accurate surgery and were dissecting the human body long before the Greeks. 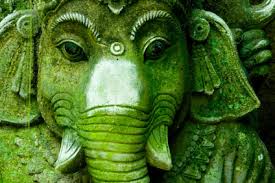 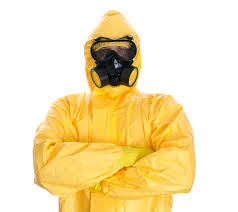 Ancient Indian scientist had the technology to build virus-proof suits. Vastradhikaran talks about 25 types of viruses in the atmosphere which attack the human skin, bones and the body” and there was special clothing and the process of making fabric to counter the viruses. 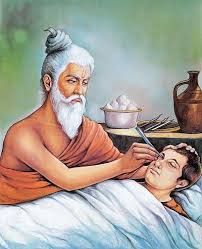 Ancient Indians performed complicated medical procedures such as cranial, ophthalmic and even plastic surgeries. They even extracted dead fetuses from wombs and even removed live fetuses from dead mothers!

That's it. Thank you for reading 5 Unbelievable Facts about Ancient India. Please show your appreciation by sharing and/or leaving a comment.
amazing history