Animals That Run The Fastest

November 03, 2015
Have you ever wondered about animals that runs the fastest?

Do not worry. The Tiny Man is here to clear all your doubts.

The list I have given below will answer all your questions on animals that run the fastest.

#5 Animal that  Runs the Fastest - Cheetah 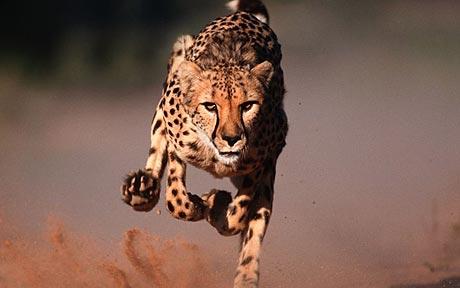 A cheetah can attain a top speed of 98 km/hour in absolute terms. This translates to 16 body lengths per second. If a cheetah were a human in size, then it would sprint at 260 km/hour. 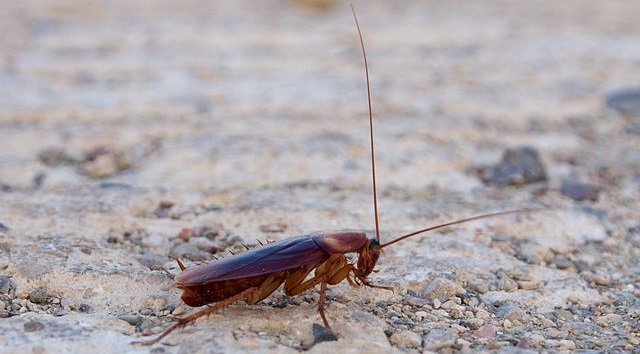 An American cockroach runs at 50 body lengths per second. This is the equivalent of a man running at 330 km/hour.


A wind scorpion moves at around 90 body lengths per second. At this speed relative to size, a man could run at 500 km/hour.

The Australian tiger beetle can travel at 171x body length per second. In human terms that is the same as a man running at 1000 km/hour! 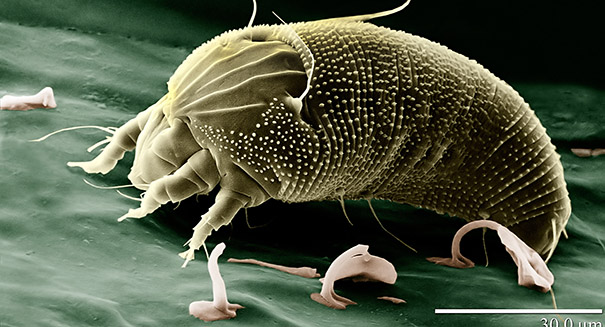 The Paratarsotomus macropalpis, a tiny arachnid (mite) found in Southern California, can run at 322 body lengths per second. In human terms this is an astounding 2000 km/ hour !

That's it. Thank you for reading about Animals That Run The Fastest. Please show your appreciation by sharing and/or leaving a comment.
amazing current-affairs