In this post I will talk about 5 amazing scientific facts about Mahabharata weapons.

Many people call Mahabharata events a myth and discredit all its stories, whereas mythical stories like Jesus’s resurrection or Mohammad’s flying are supposed to be true.

In this post I will show that Indian civilization was extremely advanced in Mahabharata times by sharing 5 amazing scientific facts about Mahabharata weapons. All this was lost after the Mahabharata War when thousands of people died in north India in a nuclear type explosion.

# 1 Mahabharata Weapon – Astra
Astra is akin to a missile and dhanush is the same as a launcher. Scientists believe that Astras emitted dangerous rays like Gamma rays. 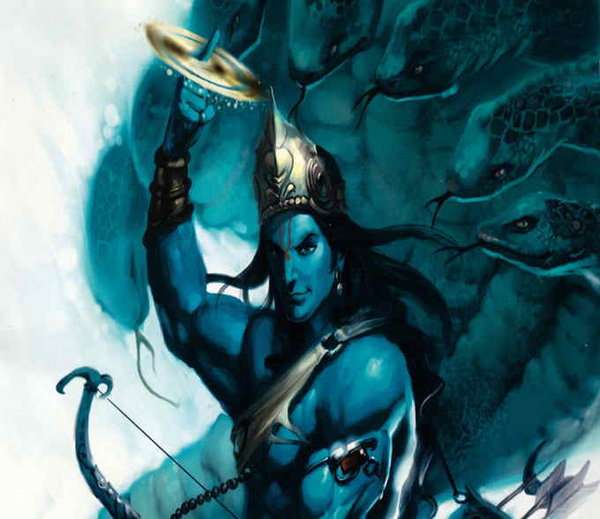 Sudarshan Chakra was a reusable missile which returned to whoever launched it. It was tied to the genetic profile of the launcher.

# 3 Scientific Facts about Mahabharata
Scientists in Mahabharata times had developed nuclear bombs. They called it Agneya. The only one time it was used has been described in the Drona parva for Mahabharata.

“..it was like a shiny rocket whose heat burned the world like a fever. Then, cold winds, cardinal points became clear and lightful.” 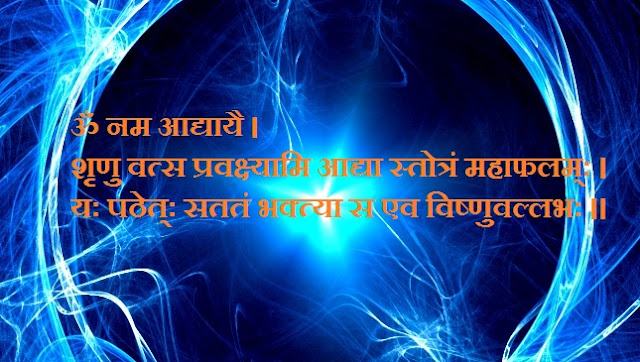 Weapons in Mahabharata age had some sort of missile guidance system to strike specific targets. The Mantras acted as launch strike code to deploy the weapons.

# 5 Mahabharata Weapon – Defensive Weapons
A defensive astra could intercept an destroy an enemy astra coming towards it similar to a Tesla shield.

That's it. Thank you for reading 5 Amazing Scientific Facts about Mahabharata Weapons. Please show your appreciation by sharing and/or leaving a comment.