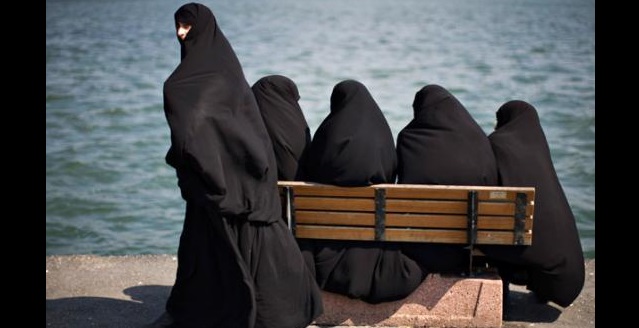 In this post I will share some funny niqab and burka pictures. Please note that this post is meant as entertainment and fun and request you to show tolerance.

Niqab and Burka
A niqab (/nɪˈkɑːb/; Arabic: نِقاب‎ niqāb , "veil" also called a ruband) is a cloth that covers the face as a part of sartorial hijab.

It is worn by Muslim women. As per Joan Smith of UK in Let's face it – the niqab is ridiculous, and the ideology behind it weird, "the niqab is a ridiculous garment .. when see someone wearing it, I'm torn between laughing at the absurdity and irritation with the ideology it represents "

Many say that is a sign of oppression. As per Joan Smith , ".. evidence from Egypt suggests that veiled women are slightly more likely to suffer sexual harassment, probably because men regard them as easier targets than women in Western clothes .. Wearing the niqab or the burqa is self-defeating, exposing women and girls to more oppression rather than less."

A burqa (Urdu: بُرقع‎) (Arabic pronunciation: [ˈbʊrqʊʕ, ˈbʊrqɑʕ]a (also transliterated burkha, bourkha, burka or burqu' from Arabic: برقع‎ burquʻ or burqaʻ), also known as chadri or paranja in Central Asia) is an enveloping outer garment worn by women in some Islamic traditions to cover their bodies when in public.

Say Cheese
This is how women in Niqab say cheese. 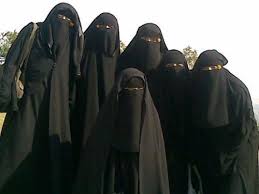 How to ID women in Niqab 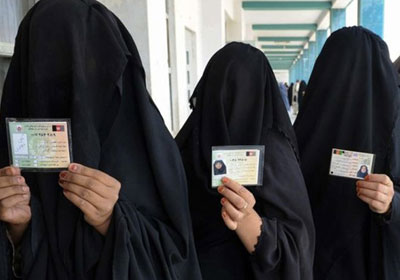 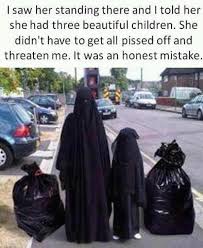 
Group Photo
An Arab sheikh takes a group photo of his wives and other relatives in nakab and burqa. 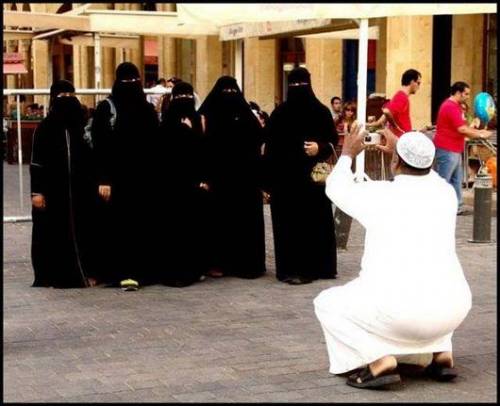 Swimming Pool
Enjoying the pool in a waterproof burka. 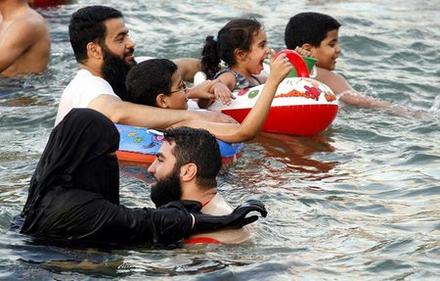 
Football / Soccer
Football/ soccer can be a confusing game when all the ladies (or men in disguise) wear black niqab and burkas. 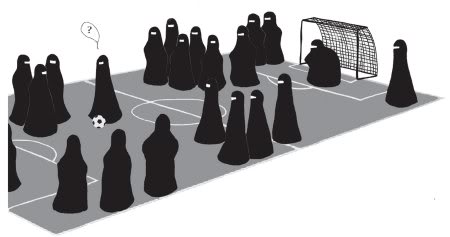 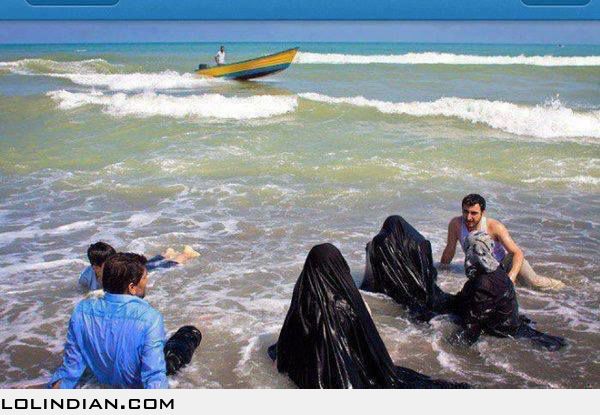 Australia
Australia - down under has become middle-east. 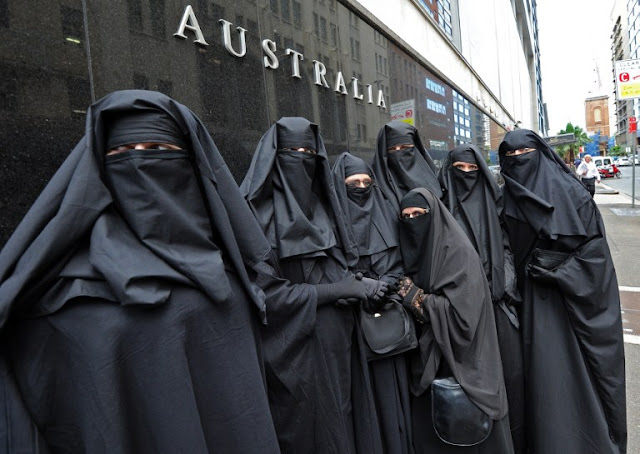 Barkha Datt
Barkha Datt, an Indian journalist who hides behind a "burqa of secularism" many say. 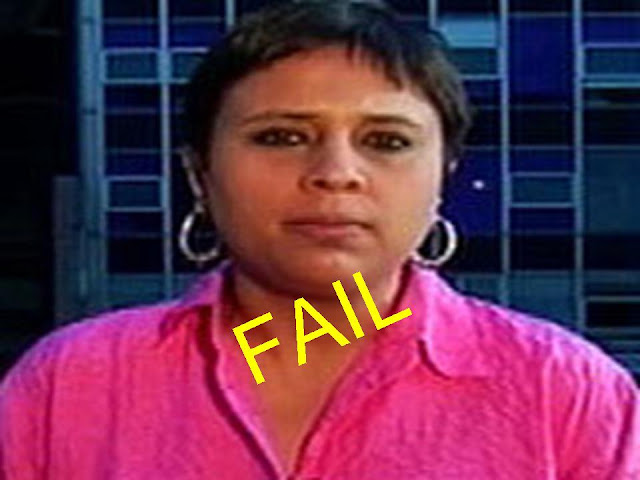 You may also like:
Was Islamic Emperor Babur Gay or Impotent?
Homosexual Icon and Gay King Mahmud of Ghazni