Speed of Light in Ancient India 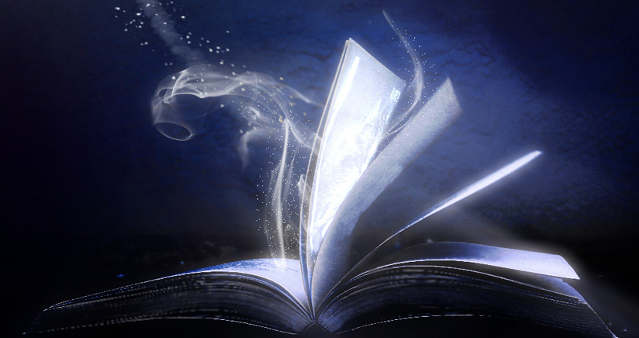 In this article I will discuss about how Hindu scientist-philosophers had accurately posited the speed of light in Ancient India, at least 300 years before the first known successful measurement of the speed of light.

Science in Ancient Hindustan
Ancient Hindus had always been a progressive lot till around 1200 AD when Arab and Turkish invaders completely ruined the study of science in India.

Bakhtiyar Khilji single-handedly drove eastern India and Bihar to dark ages by destroying Nalanda University.
Traditionally it is believed that Ole Rømer (1644 - 1710), a Danish astronomer, was the first person to quantitatively measure the speed of light.
Sayana Bhashya on Rig Veda (~1350)

However, the earliest known reference to the speed of light in India is in Sayana's commentary on the Rig Veda. 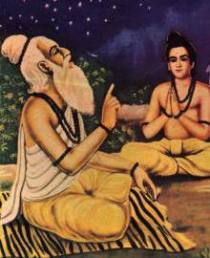 Sayana’s statement was printed in 1890 in the famous edition of Rigveda edited by Max Muller, the German Sanskritist. He claimed to have used several three or four hundred year old manuscripts of Sayana’s commentary, written much before the time of Roemer. (1) 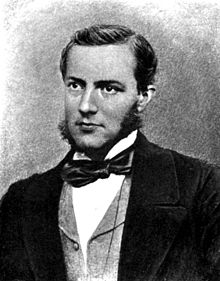 Regarding the speed of light, here is what Sayana says (2):

Oh Sun! (You) overwhelm all in speed, visible to all, source of light. (You) shine pervading the Universe.
It is remembered, [O Sun] bow to you, you who traverse 2,202 yojanas in half a nimesha.

Addressing the Skeptic or Purva Paksha Khandana
Please note that here sunlight and not sun is implied. Some skeptics would ask, "How can you say that when the Shloka says sun?" They want to be exact and will argue.

To use an analogy, when I tell someone, I ate a mango, what I mean is I ate the fleshy part of the mango, not the seed or cover. If a skeptic accuses me of lying, "You said you ate a mango, but you did not eat the seed or the cover" - he the skeptic is being moronic.

Or when I say, get me some water, and someone brings a glass of water, it does not make sense to ask, why did you bring the glass and not the water alone.

Rig Veda is essentially a social text and Sayana's commentary is a social commentary where he also refers to existing scientific knowledge. It is understood, that he means light and not sun.

Substituting in Sayana’s statement we get 186,536 miles per second. Actual measured speed of light is 186,282.
In SI units, Sayana's calculation would give 300,201 km per second, whereas the scientific value is 299,792 km per second so it's pretty close.

We must remember, Sayana's commentary is still 300 years older than the first known successful measurement of the speed of light.

And keep in mind, Sayana says, "it is remembered" - which implies that Hindu scientists of an even earlier age had discovered the velocity of light.

Which is remarkable, but maybe not. Hindus tanis were always a progressive lot.

Peram Raju Jakkana is a famous Telugu poet in the early 15th century(1450). He was born to Akkamamba and Annayamathyulu in a Niyogi Brahmin family. He served as a poet in the court of Provda devarayalu. 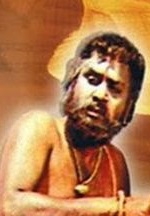 His famous work is Vikramarka Charithramu, which he dedicated to Vennelakanti Sidhanamatya, the minister of treasury in the court of Provda devarayalu.

In that he also mentions this value of 2200 yojanas in half nimesha.

That's it. Thank you for reading Speed of Light in Ancient India. Please show your appreciation by sharing and/or leaving a comment.
amazing history