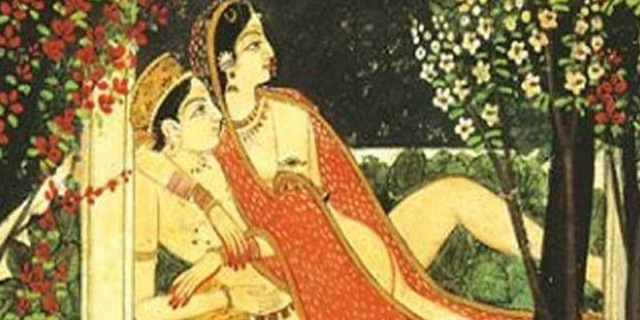 In this article I will share some amazing facts about Kamasutra.

Kama Sutra is a healthy living guide from ancient India that has been around for 2500 years. Vatsyayana, a Hindu sociologist after a lot of study and research documented all aspects of sex and family life. However, only 20% of Kama Sutra is about sexual positions. The remaining 80% deals with a large variety of topics in terms of society, marriage, love life and human civilization.

However, in the hands of fake Mughal and British morality, Kamasutra was dubbed as pornography and what not. In this post, I will highlight why Kamasutra is much more than merely a sex-guide but also a spiritual source book par excellence.

In Sanskrit, Kama means desire and sutra means rules. Hence Kamasutra means the rules of desire. Desire include reading, poetry, singing, dancing and making love. The Ancient Hindus had an all-encompassing view of creative arts and did not have the fake morality of Christians and Muslims.

Kama Sutra was first translated into English in 1876 by a British explorer named Richard Burton. After reading the Kamasutra he is supposed to have said, "We British never knew of this kind of love-making. Had we known, we would not have ruined the lives of so many British virgins." 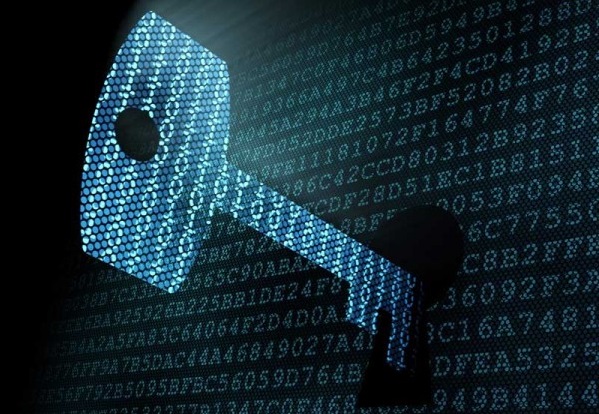 Kamasutra is one of the oldest texts to contain cryptography use in daily life. It contains instructions encrypting messages and making them unreadable. The Kama Sutra included encryption as something which a woman should study.

Kama Sutra says that women must learn "the art of speaking by changing the forms of words. It is of various kinds. Some speak by changing the beginning and end of words, others by adding unnecessary letters between every syllable of a word, and so on."

#2 Hindu Viagra
Kama Sutra is the oldest book in the history of mankind to have ingredients of Viagra - 2000 years before modern day medicine. 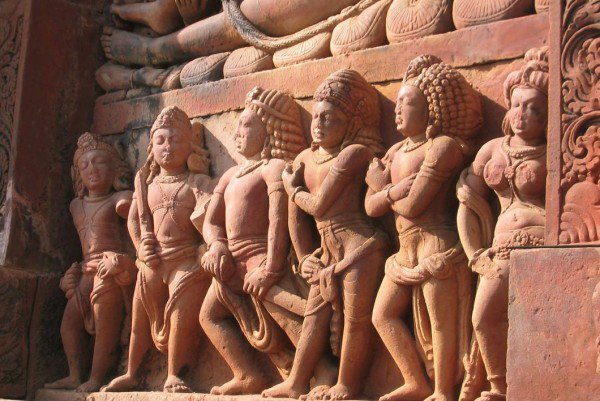 Kamaa Sutra relates an age  before the advent of backward religions like Christianity and Islam. Hindus were (and still continue to  be) and open and tolerant society.

Widows as well as concubines could get married and lead a normal life without any social stigma. "The wife, whether she be a woman of noble family, or a virgin widow re-married, or a concubine, should lead a chaste life, devoted to her husband, and doing every thing for his welfare. Women acting thus, acquire Dharma, Artha, and Kama, obtain a high position, and generally keep their husbands devoted to them." (Kama Sutra 4.1)

#4 Building Wealth: Focus on the Process 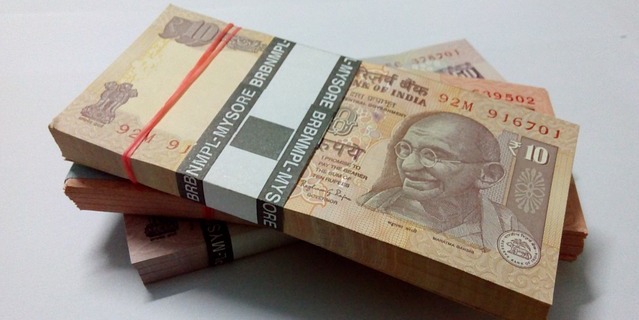 Today, Value investors insist: "Focus on the process of building wealth and not on the outcome". That is why we have process based products like recurring deposit or Systematic investment plans. 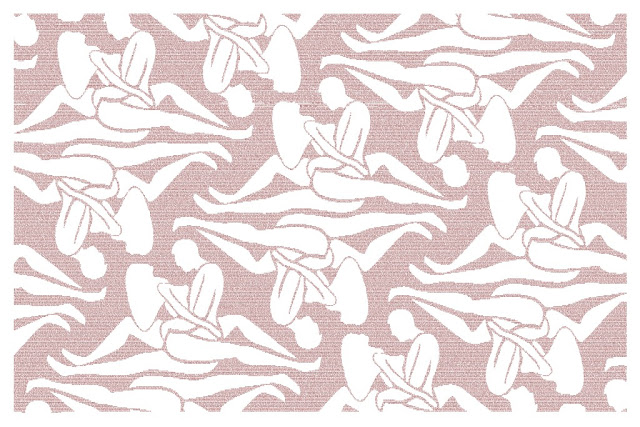 Unlike the gluttony of Western civilization and the stark barbarism of Saudi culture, ancient Hindus stressed on moderation, as described in Kamasutra.

"Pleasures are, therefore, to be followed with moderation and caution. No one refrains from cooking food because there are beggars to ask for it, or from sowing seed because there are deer to destroy the corn when it is grown up." 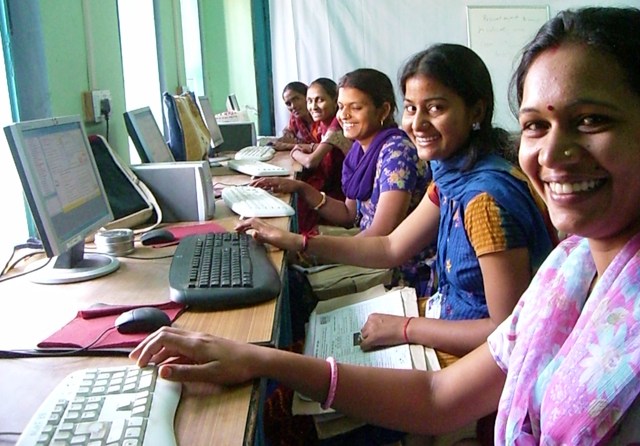 Kama Sutra talks in details about the importance of vocational education for women. Even today among Muslim communities, women have no rights and are beaten by men and cannot leave their houses. Yet ancient Hindus were so liberal and allowed women not only education but also vocational training. Some examples are:
#7 Scientific, Engineering Technology Education of Women in  Ancient India 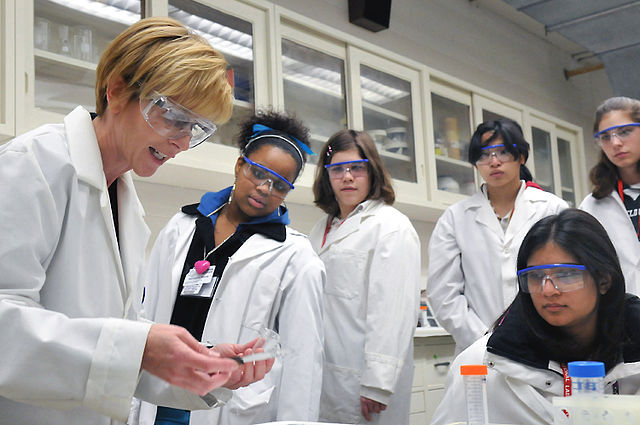 A reading of Kama Sutra helps us understand that Ancient Hindus of 500 BC laid great stress on Scientific Education for women. Some of the sciences women focused on were.
#8 Sexual Positions, Love Making and Kissing

As per Vatsyayana, there are 8 ways of making love and each of these techniques can be done in 8 ways. Hence in Kama Sutra he enumerated and documented 64 unique techniques for making love - a feat unparalled in human social history.

The French are famous for their kiss - yet they have only 1 type of kiss, the French kiss. Ancient Hindus on the other hand as documented in Kamasutra had 40 unique kisses - 10 methods and 4 ways for each method. 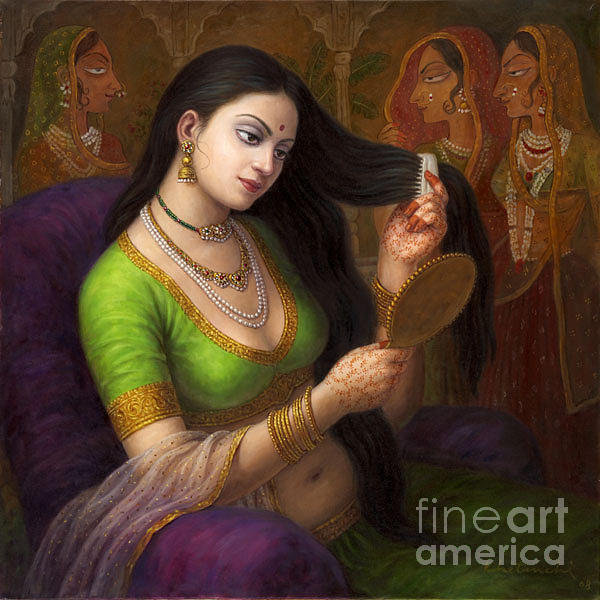 The Kamasutra teaches us how to understand and appreciate the physical and mental needs of human beings. Stress was paid on knowledge of the rules of society, and of how to pay respects and compliments to others, art of knowing the character of a man from his features

#10 Women's Rights
India always was way ahead as far as women's rights were concerned. Things went bad after Christians and Muslims invaded Inida and brought their Arab barbarism with them.

Here is what the Kama Sutra says on status of women: " .. receives a seat of honour in an assemblage of men. She is, moreover, always respected by the king, and praised by learned men, and her favour being sought for by all, she becomes an object of universal regard."

That's it. Thank you for reading Amazing facts about Kamasutra. Please show your appreciation by sharing and/or leaving a comment.
amazing history