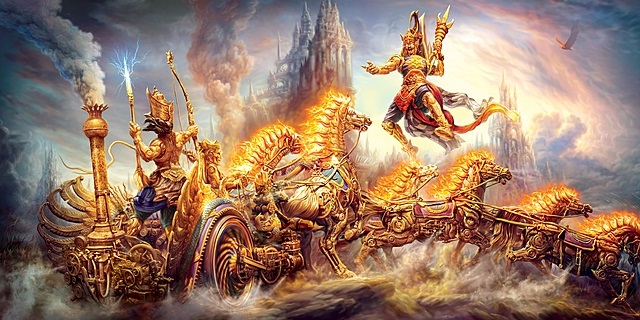 Warning: I am a very powerful Brahmin. If you copy my articles without acknowledgement and linkback, I curse that you will become impotent and your dick will shrivel up if you are a man. If you are a woman, you will become a Nun and never get laid.
To my knowledge Postcard News, Pgurus, Satyavijayi and many others have plagiarized and copied my content.

In order to estimate the date of Mahabharata war, we need to identify some marker with respect to which we can establish relative chronology. The marker is the date of Gautam Buddha. 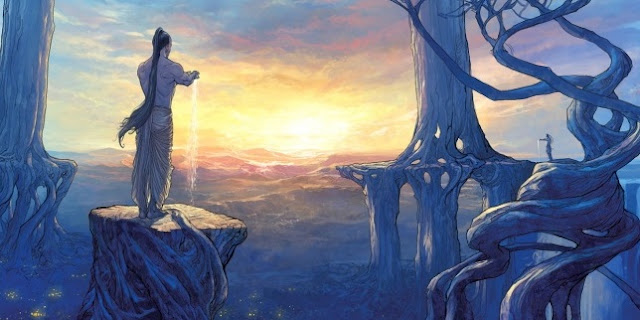 Both these traditions agree reasonably well and converge at 1053 BC for Parikshita's reign and Mahabharata War.

Aside
Hence we may conclude that the date of the Mahabharata War is 1053 BC as per Literary Sources.

That's it. Thank you for reading Date of Mahabharata War from Literary Sources. Please show your appreciation by sharing and/or leaving a comment.
amazing history