Date of Ramayana from Literary Sources 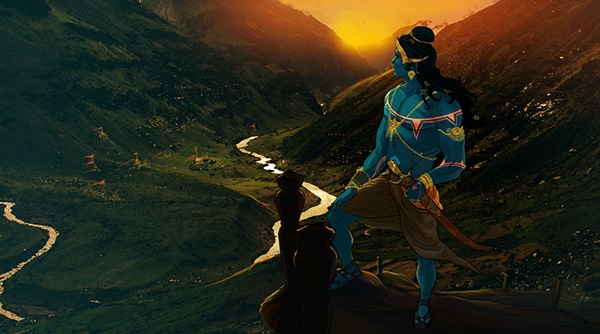 In this article, I will explore the topic of the Date of Ramayana from Literary Sources. Based on research, the date of Ramayana events can be said to be 1671 BC.

But before going to the dating, we will first address the vexed question of the relative chronology of Ramayana and Mahabharata. Which was earlier?

Traditionally, all Hindus known that Ramayana is older than Mahabharata. But many American indologists, who seem to know more about Hindusim than Hindus, claim that Ramayana happened after Mahabharata. That is clearly wrong, as I will show below.

Ramayana events happened before Mahabharata
Hence Ramayana is definitely from an earlier age than Mahabharata.

Now that we have established the relative chronology of Ramayan and Mahabharata, let us go ahead with the study on antiquity of Ramayana. 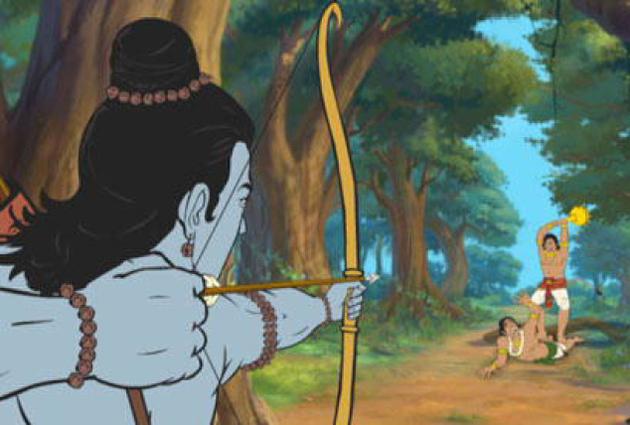 Antiquity and Date of Ramayana
In Ramayan we find the description of 3 dynasties:
As per Vishnu Purana, Padma Purana and Kalidasa, following is the genealogy of Rama.
The 32nd King after Rama was Brihad-Bala who sided with kauravas during the Mahabharat War. He took an active part in the war and was one of the 7 heroes who fought with Abhimanyu and was killed by him.

As discussed earlier, Date of Mahabharata War from Literary Sources based on relative chronology of kings and philosophers is 1053 BC.

Assuming an average reign of 19 years per king, Ramayana events can be dated to 1671 BC.

That's it. Thank you for reading Date of Ramayana from Literary Sources. Please show your appreciation by sharing and/or leaving a comment.
amazing history