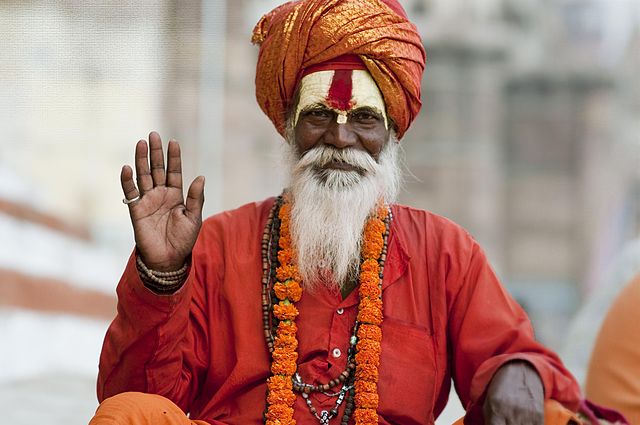 Is India Intolerant? No
India is a very tolerant country. Period.

The 6 metros are a very small part of India. Of those 6 metros, the English speaking twitterati who also watch English media channels and also read an anti-Hindu paper like the Hindu or Times of India are truly minuscule. They, the 0.1% of India, are the one's debating tolerance.

Nobody else cares. Why? Because there is no intolerance.

Bihar elections got over. Award wapsi counters got closed. Intolerance then dropped drastically till next elections.

In Dadri, nobody was lynched because they ate beef, which turned out to be mutton - a suspected cattle-thief was lynched in the backdrop of massive cattle theft in UP for the last 1 year - many poor farmers lost their livelihood because of that - haven't found a SINGLE report on the background cattle theft in any mainstream English media paper. Why? Because (as somebody has said) media wants Muslims to die so that they can get a story - they don't care about Hindus dying. I have written about this extensively here and exposed the lies about Dadri.

Mob lynching is a heinous crime and should be punished accordingly, not as a communal crime but rather as a violent act. If anybody is punished it should be the Indian English Main-Stream Media (MMS), for converting a horrific crime into a horrific religious crime.

In almost all so-called Dalit-lynching cases, the Dalits were lynched by Dalits - there was no caste angle to it. But MMS gave it a caste angle. In fact in a recent Dalit gang rape case, the perpetrators were all Muslims. First the media gave it a caste angle,but then when the identity of the rapists were exposed the stroy was conveniently dropped.

Kalburgi the so-called rationalist did not mind urinating on Hindu idols and expressed such thoughts multiple times publicly. If that is rationalism, thank God I am not. I am sure he would not have dared say anything about drawing cartoons. What happened to him was wrong, and the perperators of such a horrific crime have been nrought to justice.

India is a very tolerant country on the cusp of mega-progress but our mainstream media which is funded by enemies of India cannot tolerate India's progress.
We tolerate so many things at so many levels, that it is ridiculous when someone calls us intolerant.

If we have to progress, the only thing we have to stop tolerating is stupidity.

That's it. Thank you for reading Is India Intolerant?. Please show your appreciation by sharing and/or leaving a comment.
current-affairs