When will God die? 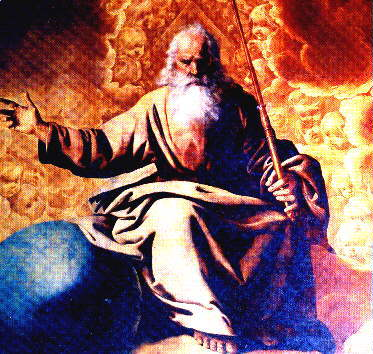 Hindus insist that all creatures are inhenrently divine. Maya causes us to believe that we are less than perfect and Yoga/ Sadhana leads us back to the divine state (over many lives if need be). In other words for most of our lives we are always in the middle. Applying this Advaita framework and converting the problem into a statistical formulation, I have tried to answer a number of critical questions.

1. When will Aam Aadmi party cease to exist?
Ans. Aam Aadmi Party as people have now discovered is a big fraud and headed by the fraud-master Arvind Kejriwal, the CM of Delhi. The AAP was funded by anti-India groups and some say they are Naxals. In any case AAP will cease to exist between 2019 and 2032.

2. When will Bangladesh cease to exist?
Ans. Bangladesh is a poor Muslim country and a home of various types of jihadi terrorists. Bangladesh was created when Indian army whopped Pakistani army and split Pakistan into two parts in 1971. Bangladesh will dissolve between 2032 and 2155.

3. When will Pakistan cease to exist?
Ans. Pakistan is a terrorist state and home to various hues of pure jihadis, Islamic fundamentalists, terrorists, bigots, liars, thieves and retards. Pakistan will disintegrate and dissolve between 2040 and 2227.

5. When will communism completely come to an end?
5. Communism is a blot on humanity. As a system of thought, it has killed next only to Christianity and Islam. Thankfully people are realizing it for what it is - garbage and shit and between 2073 to 2524 communism will be completely wiped out of earth.

Islam, Christianity and to some extent Judaism are dangeous cults with superstitious nonsense and Islam and Christainity have single handedly caused the largest amount of destruction to humanity.  They have all beeen around at least 1500 years and we must tolerate them for a a few more centuries before they start dying out. 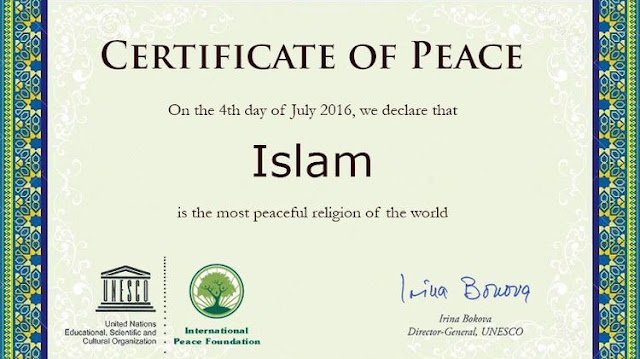 Let me know if you have any questions and I will try to answer them using this Upanishadic framework.

You may also like:
Joshua Project and Christian Terrorism
Bengali Terrorists
Is God a Racist Misogynistic Homophobic Genocidal Maniac and Terrorist?

Was Jesus an Alien?
Superstitions in Religions
amazing