I am a proud Atheist 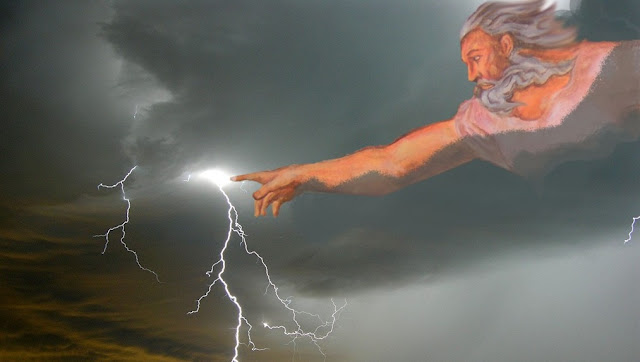 I am a proud Atheist.

When I say this, people are shocked. What do you mean you are a proud atheist? You do Pujas every day, you do your Sandhya every day, and you make decidedly pro-Hindu comments, they say. I agree to each of these statements.

So let me explain what I mean when I say I am an atheist. By the way I am a member of a club whose population keeps on increasing every day. Mark Zuckerberg, Lance Armstrong, and Jodie Foster are well known celebrity atheists. Stephen Hawking and Richard Dawkins are well known atheist scientist.

Let us understand this using First Principles as they say.

Make no mistake, English is the language of Christianity.

It embodies the experiences of Christians of Europe and America over the last many hundreds of years. For example, they say “O my God!” and not “O my Gods!” the implicit assumption being that there is only one God. An atheist is one who rejects God.

I reject God and as a corollary I reject the son of God. I reject prophets. I reject any so-called “Holy Book” which claims to convey the message of God.

Who or what is a God?

God is supernatural male being who sits in the heavens and controls our Universe. He exists separate from us. There is infinite distance between us and God. God created our universe. Earlier it was believed that God created the universe in 4004 BCE. When it was discovered later that the universe is billions of years old, the date of creation has been shifted backwards.

God is always angry at disbelievers and homosexuals. God detests those who reject him. I reject God and so God hates me. God considers woman inferior to men. God has commanded his followers to either convert or kill disbelievers.

The Bible and Quran are replete with such examples.

God is fraud. Prophets are scammers. Religion is a big scam. It is an industry which causes pollution – mental pollution. Only science can help.

I am merely trying to follow in their footsteps.
opinion